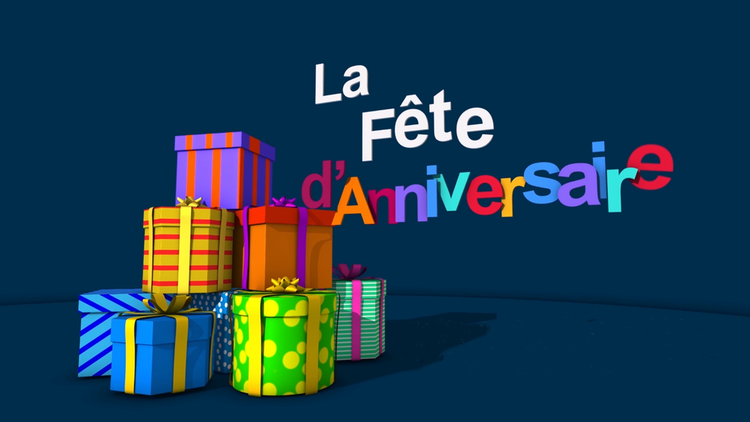 A French version of the award-winning Birthday Party film developed by the Wales Autism Research Centre at Cardiff University (WARC) and the Welsh Local Government Association’s National Autism Team (NAT), has been created for frontline professionals in French speaking countries.

It is hoped that this newly translated film will help frontline professionals recognise the signs of autism and support timely diagnosis, whilst also raising awareness amongst the general public.

Marie Tully, who is a member of the Belgium autism organisation, Autisme en Action, approached WARC and the NAT last year to discuss making a French version of the Birthday Party film.

As an Irish autistic woman living in Belgium, Marie was acutely aware of the need for greater autism awareness in Belgium. She not only initiated the project but also provided the French translation for the film, with her husband doing the voice over.

The founder of Autisme en Action, Flora Arrabito told us: “The signs of autism are often missed by health professionals in Belgium, and this short film is a great way to develop their understanding. The film is educational and easy to understand, regardless of the previous knowledge of the viewer. It will be an invaluable tool for any French-speaking organisation that works for and with autistic people.”

A further charity partnership has been made with the Asperger Amitié Association in France. Member, Thomas Poncelet, tells us: “In France, autism is less understood and is often stereotyped, meaning many autistic people are not identified or supported. The Birthday Party film will help French professionals and the public understand the diversity of the autism spectrum and recognise the signs earlier. It is exactly what we need in France to help families of people with autism.”

Since its launch in 2017, the Birthday Party film has been viewed over 83,000 times and has been translated into six languages with requests from 18 countries around the world to use in training and education.

The film follows three autistic children at a birthday party and through them we learn about five SIGNS of autism and how they can present differently in different children. Importantly, the film is based on evidence produced at Cardiff University and is available in English, Welsh, French and four other languages at: www.autismchildsigns.com.

The French version of the Birthday Party Film was made possible by funding from the Economic and Social Research Council (ESRC).